Why Communicating Your Passion Is Sooooo Persuasive 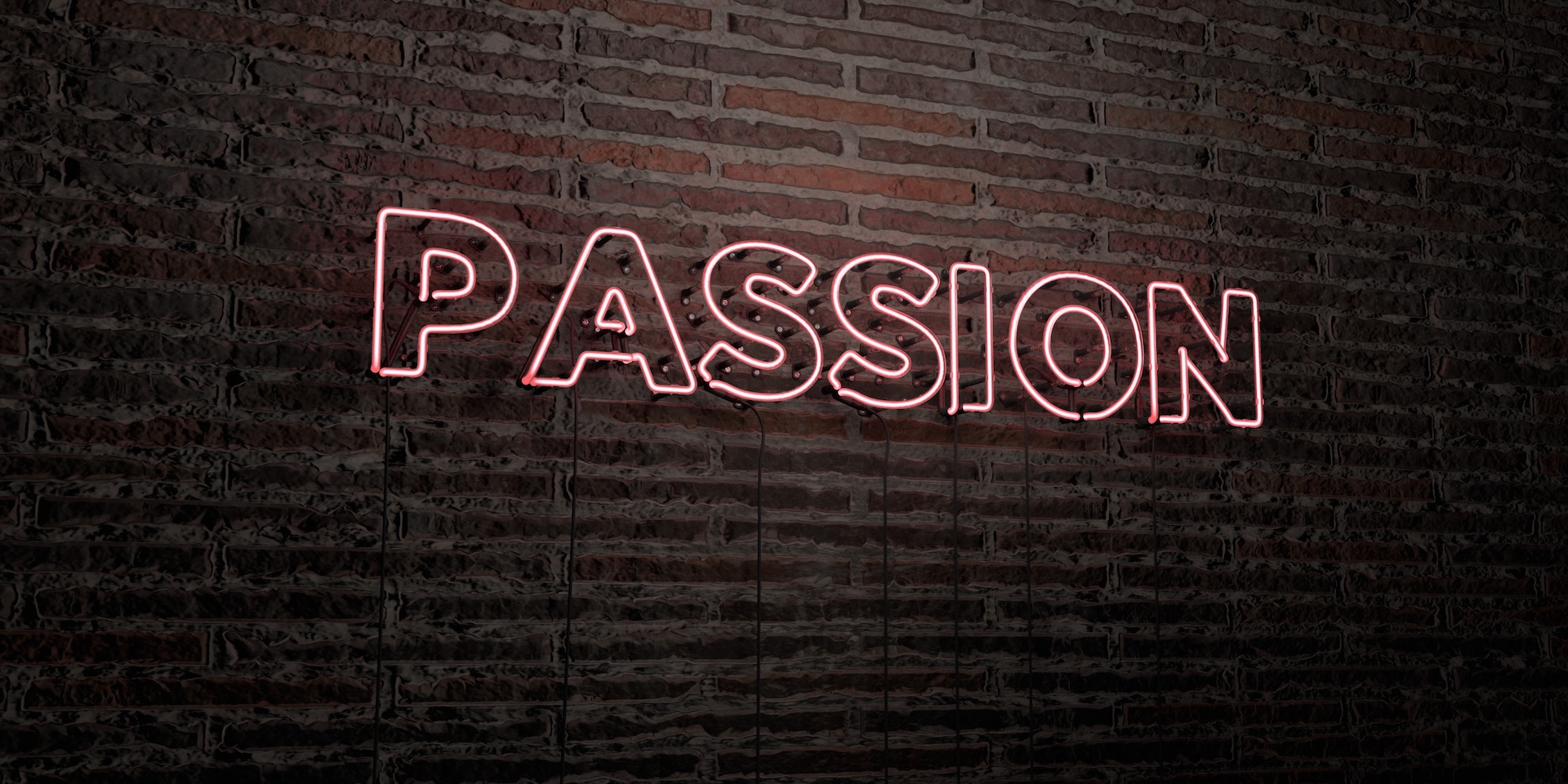 They can sway people to their way of thinking and seeing things.

What’s the secret ingredient that they mix carefully in with their words and presentations?

It could be their passion for a new idea, or a new proposal, or a new way of doing things.

It could be anything, as long as it’s passion put clearly on display.

And that’s the key thing.

It has to be on display and clear to anyone in the audience that the speaker is fired up about something.

When presenting, people tend to focus way too much on broadcasting content. And content devoid of passion is without a doubt dry, boring and completely un-engaging. And, it’s a complete waste of everyone’s time, too.

The sad reality is such presentations have little impact on the audience, who typically clap at the end, not because it was any good, but because it was over. Finished. Coffee time. Relief, at last!

You really have to wonder what is the point of it all? What’s the point of boring people? It achieves nothing, yet time after time, that’s the end result. The same mistakes are repeated time and again – ‘just get through the presentation’s content.’ 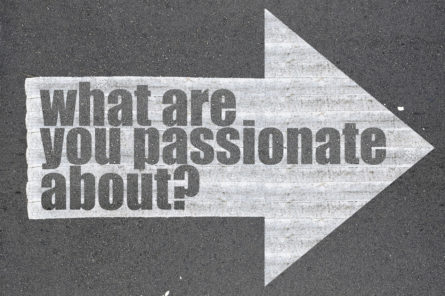 So, what can you do to be different?

How can you make a real impact; enlist people to support your cause?
What can you do to make sure people remember you and your core message?
What presentation or public speaking skills will make the most difference to you?

Well, it will come as no surprise by now that you have to identify what you are passionate about and then communicate it passionately.   And, just as importantly, you have to understand the needs, wants and concerns of your audience and make sure that what you have to say offers them a solution. Or, more precisely, offers them hope that something will get better for them!

People love it when a presenter is energized, authentic and has something to offer them that will help them get somewhere they want to go. Or, move on from where they are because things aren’t that flash.

Why does passion work?

You may be wondering why passion is so effective in engaging and audience and persuading an audience to agree with what you say.

Well, believe it or not, it’s all down to what brain scientists call ‘mirror neurons.’ Yep, mirror neurons!   And these little suckers are a key reason why we can empathise with other people and feel how they feel.

Here’s an extract from a cover story – The Mind’s Mirror – by Lea Winerman in the American Psychology Association’s newsletter October 2005, Vol36, No.9.

You’re walking through a park when out of nowhere; the man in front of you gets smacked by an errant Frisbee. Automatically, you recoil in sympathy. Or you’re watching a race, and you feel your own heart racing with excitement as the runners vie to cross the finish line first. Or you see a woman sniff some unfamiliar food and wrinkle her nose in disgust. Suddenly, your own stomach turns at the thought of the meal.

For years, such experiences have puzzled psychologists, neuroscientists and philosophers, who’ve wondered why we react at such a gut level to other people’s actions. How do we understand, so immediately and instinctively, their thoughts, feelings and intentions?

…Now, some researchers believe that a recent discovery called mirror neurons might provide a neuroscience-based answer to those questions. Mirror neurons are a type of brain cell that respond equally when we perform an action and when we witness someone else perform the same action.

Neuroscientist Giacomo Rizzolatti, MD, who with his colleagues at the University of Parma first identified mirror neurons, says that the neurons could help explain how and why we “read” other people’s minds and feel empathy for them.

What’s the value for you as a presenter or speaker?

Well, it means that when your behaviour and actions are, for instance, oozing with excitement, then your audience will pick that up and feel excited themselves.   The same goes for other emotions like projecting concern, or fear, or anything emotion you can name.

This is powerful stuff and to fully leverage the effect your words, your tone-of-voice and your body language all need to be aligned. To use a fancier word, they need to be congruent.

If they’re not, then people sense that something’s not quite right and they take less notice of what your saying and concentrate on how you’re saying it, including your voice tone, energy and pace. They look at your body language including head position, stance and especially your hand gestures.

You might be genuinely excited, and you might say just that, but if everything else doesn’t project excitement then, sadly, they won’t believe you. They might even think the opposite. They certainly won’t trust you, which means you can’t persuade them.

You will have failed!

Let’s get back to the good news

Here’s what you need to do to successfully get the audience to feel what your feeling. I call it creating ‘Emotional Contagion.’

You are one step closer to being a great communicator and a great persuader if you put your passion on display in a totally passionate way.

If you want to become a more engaging, more persuasive and more inspiring communicator then CLICK to explore the following:

We are specialists in business presentations, public speaking and interpersonal skills training. You’ll gain real results – immediately and over time. 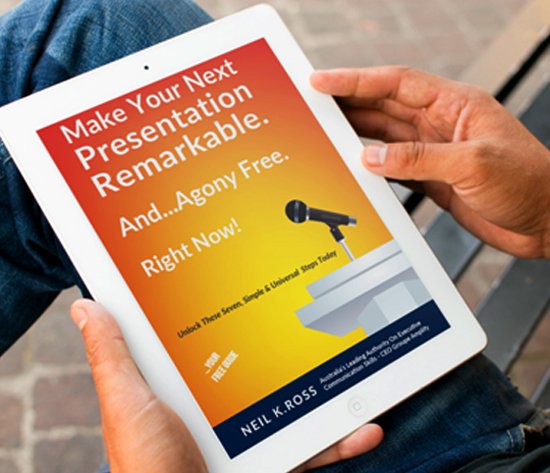 In this eBook you will learn simple yet effective ways to leverage the awesome power of the spoken word. The seven tips, techniques and processes provided will help you create and deliver remarkably good presentations, speeches and talks.

1. You’re Not You… You’re Them: The Audience 2. Make An Upfront Promise… Right Upfront 3. Talk Passionately About Your Passion Points 4. Work To A Structure That Works 5. Unleash Words That Work 6. Use PowerPoint Like Chill Flakes 7. Add Power: Body Language & Tone of Voice